OAK TREE INTERMEDIARIES IS MADE UP OF A TEAM OF TALENTED INDIVIDUALS. 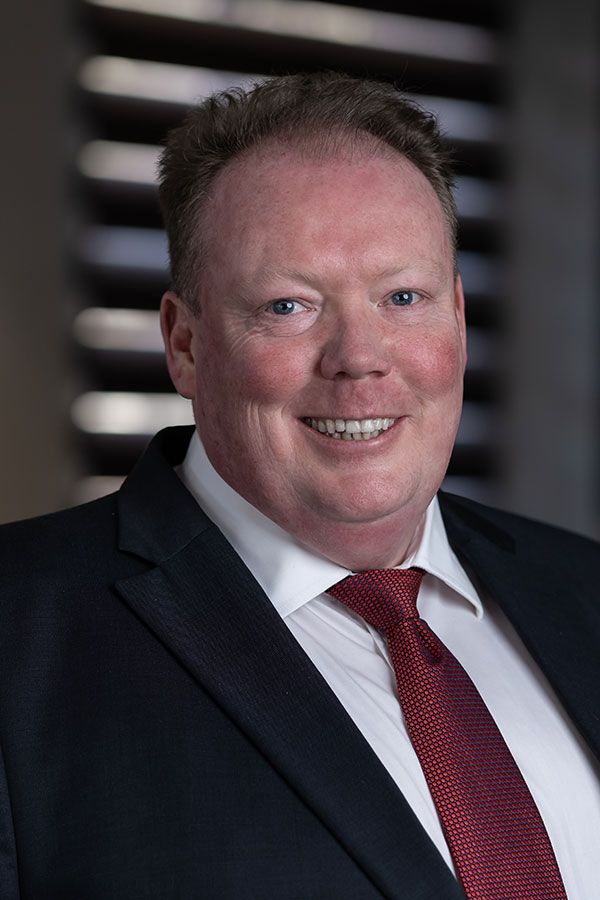 Managing Director
The company is spearheaded by Gordon McKean who also founded the company back in 2010. Gordon has been involved in the Reinsurance Industry since the mid-late 90’s. He has worked as a Treaty Underwriter as well as a Reinsurance Broker, so he is more than able to handle anything Reinsurance related. 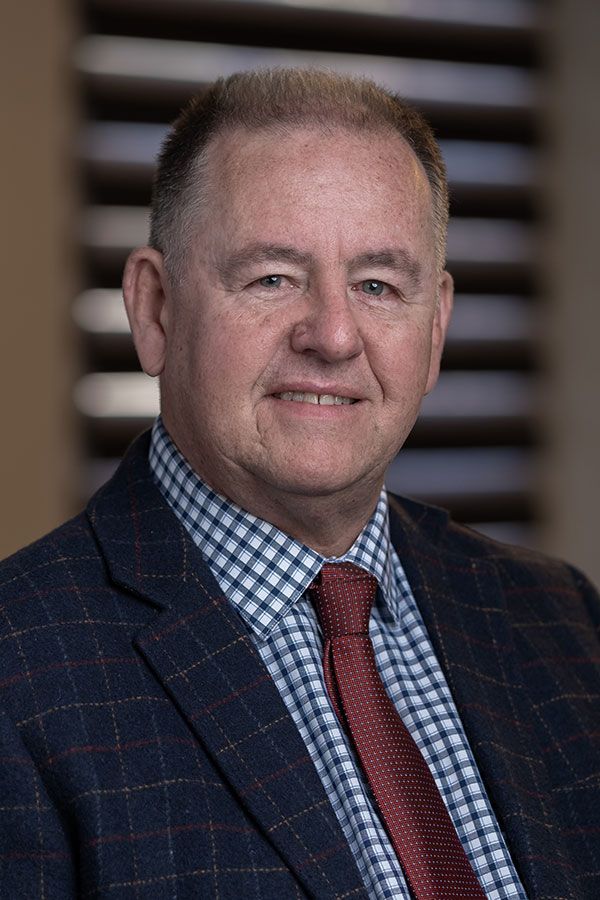 Colin Griffiths began his Insurance career with National Employers’ General Insurance Co (NEG) in Cape Town in 1980 and was later appointed District Manager, East London. Colin joined Munich Re in South Africa in 1990 and after 28 years and various roles within Munich Re, he joined the team at Oak Tree in November 2018 as head of Treaty. 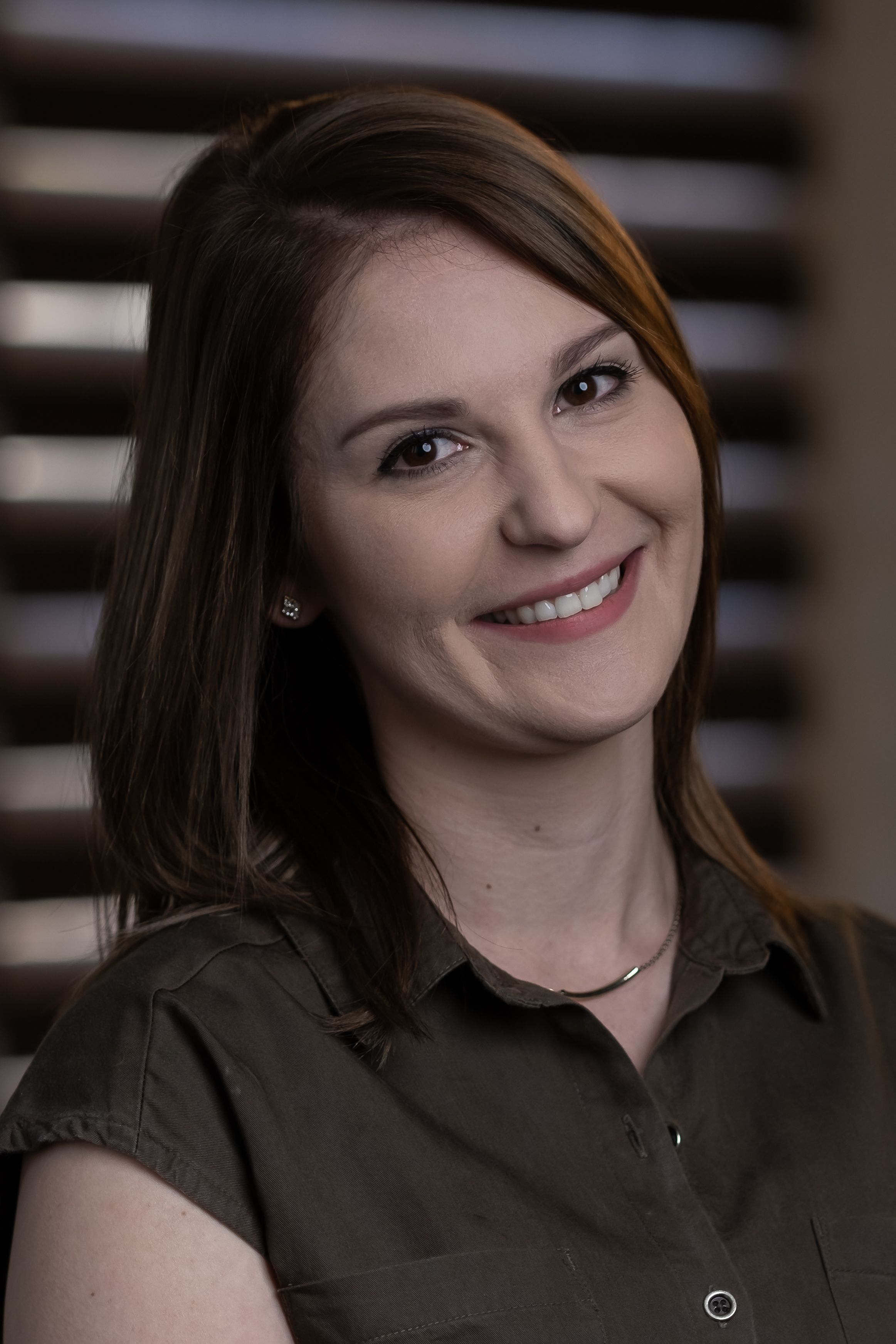 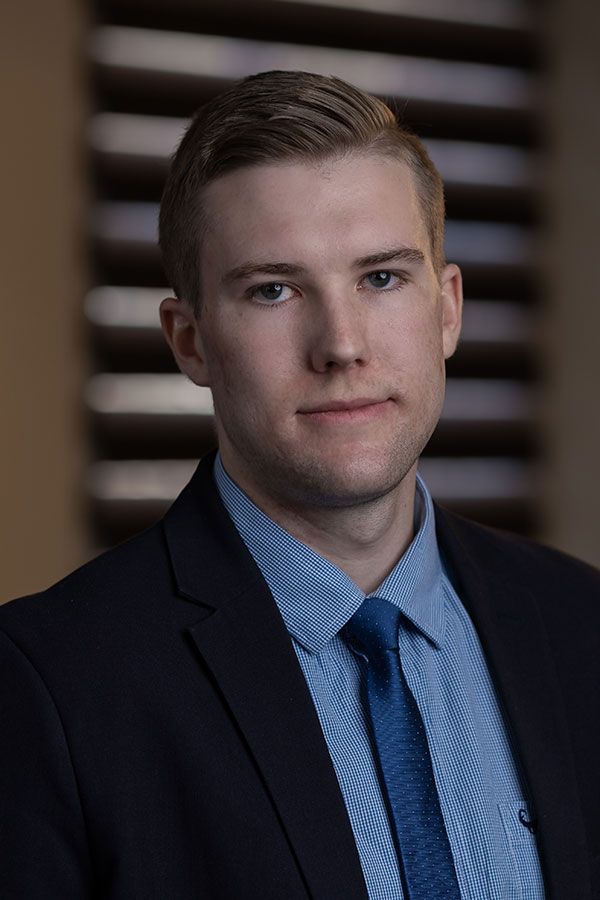 Actuarial Broker
Tanus joined the team in 2019, he holds a BSc. Actuarial and Financial Mathematics from The University of Pretoria. He is currently studying to complete his fellowship exams with the Actuarial Society of South Africa. We aim to get Tanus to assist us with Analytical services for our clients and he is already proving to be a valuable team member. 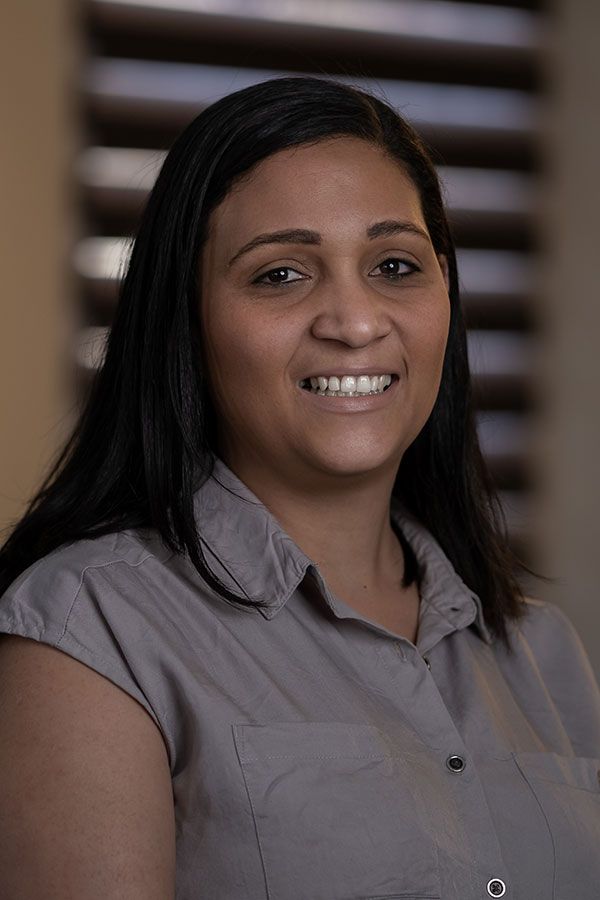 Broker Support
Joined in 2017. She has completed a BA in Communication from the University of South Africa. Terry has obtained a wealth of Reinsurance experience whilst working at one of Africa’s largest Reinsurers and has since been brought on at Oak Tree as a Broker back-up, to assist the team with both Treaty and Facultative Business. 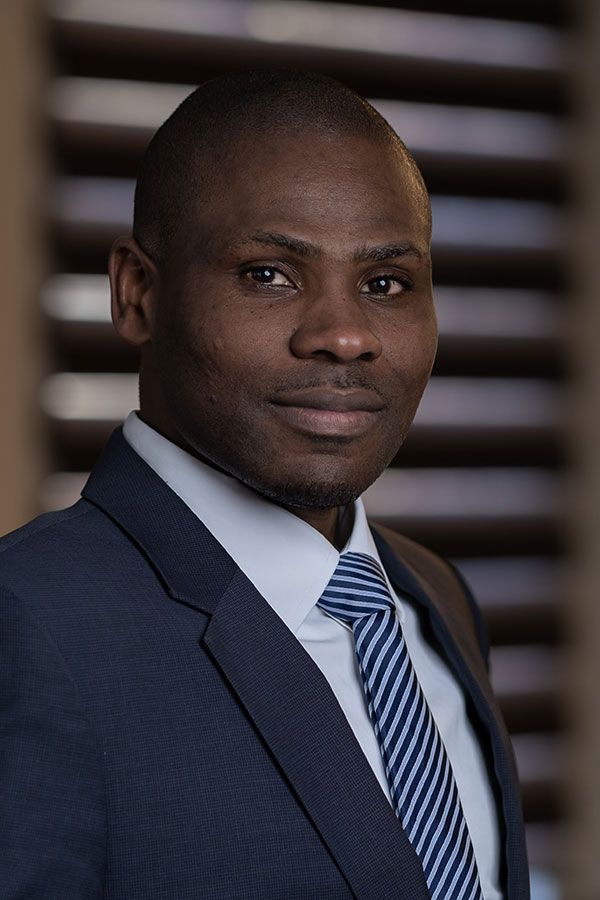 Broker
Andrew Mukosi Joined late 2018 from a direct insurance background. He spent more than 10 years handling short term insurance products for various companies but, 6 of which were property and engineering. The reinsurance route had always been an endeavour he long revered. 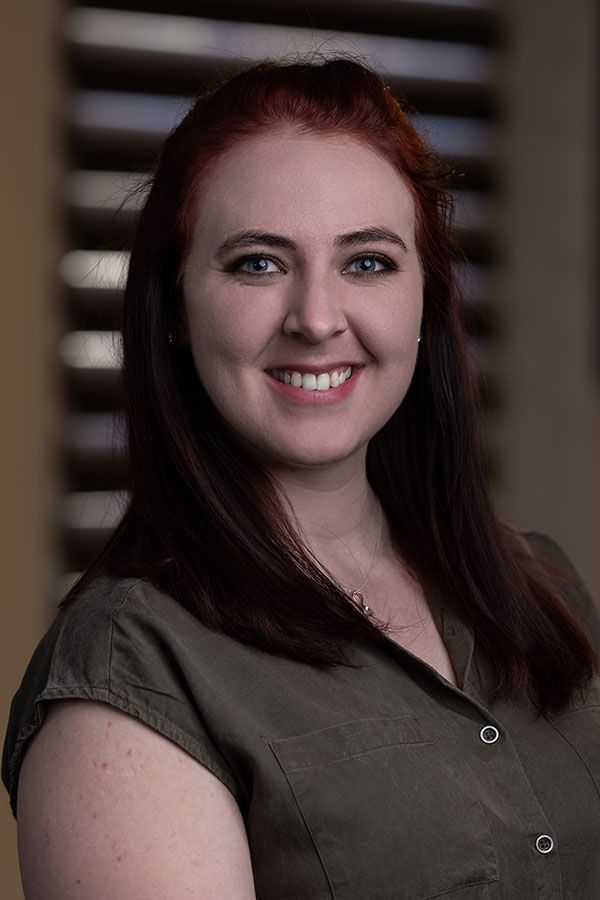 Nicolene joined the Oak Tree team in March 2020. She has completed her Bachelor of Commerce in Economics and Risk Management at the University of NWU Vaal and will assist the team as Broker Support. 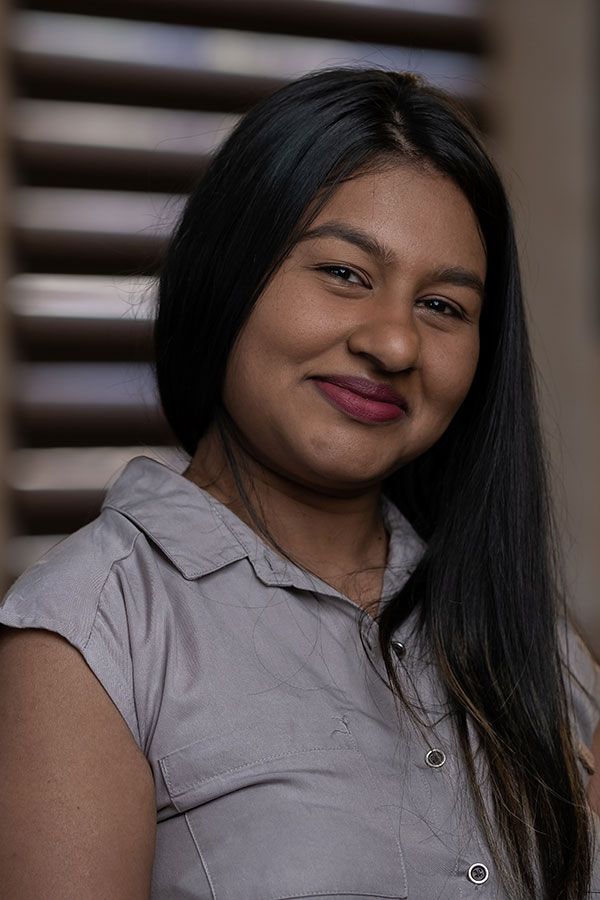 Marketing & Events Co-ordinator
Shirley Naidu joined in 2010. She has a B.Comm in Financial Accounting from the University of South Africa. Shirley is a helpful hand in the business. She assists the team with accounting matters, finance and co-ordinates marketing events & functions. 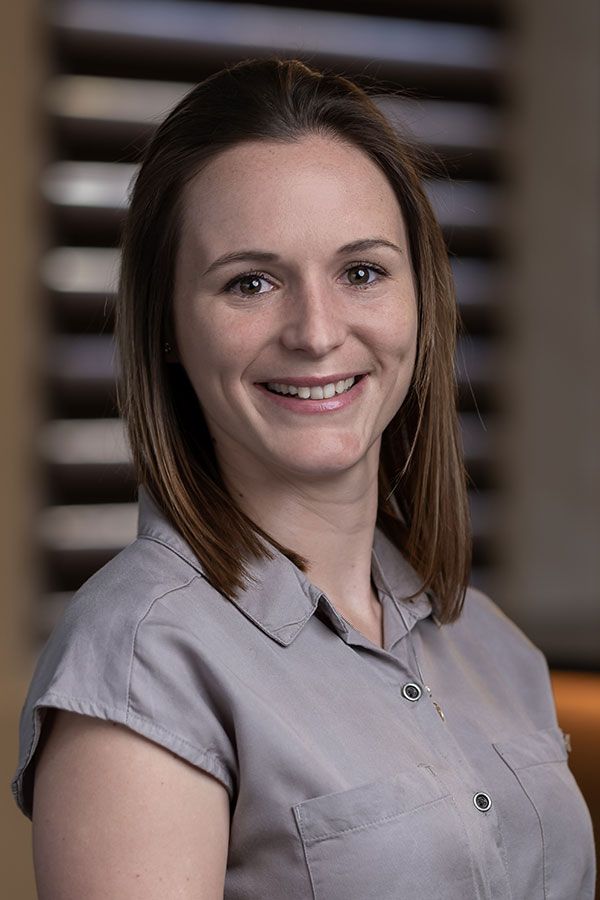 Finance and Technical Accounts Administrator
Simone joined Oak Tree in September, 2018. She has completed her Bachelor of Commerce, majoring in Corporate Finance & Investments and Management, at the University of the Witwatersrand. 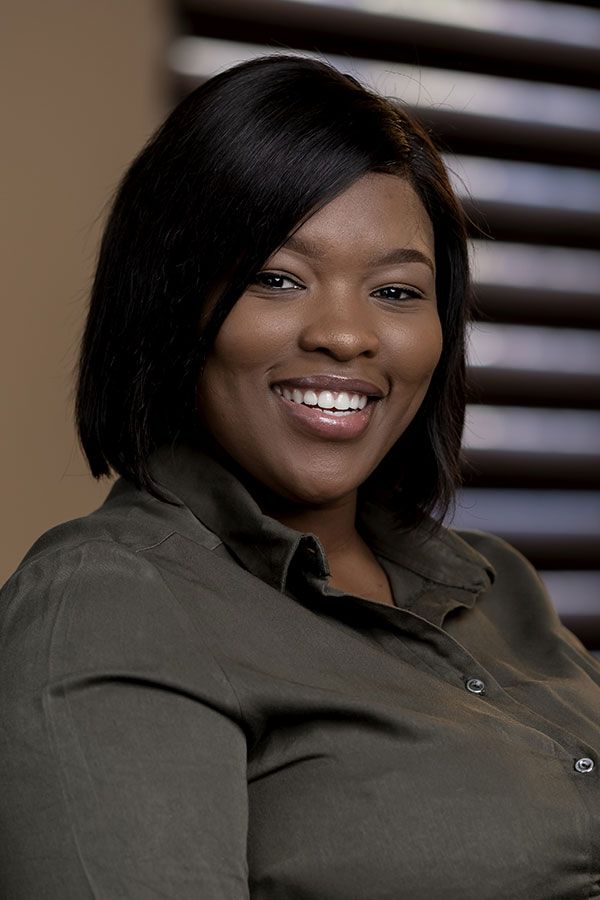 Chwayita Mzotoyi Joined Oak Tree in 2019, she has completed her Public Relations Diploma at the University of South Africa and hold a certificate in Business Management. 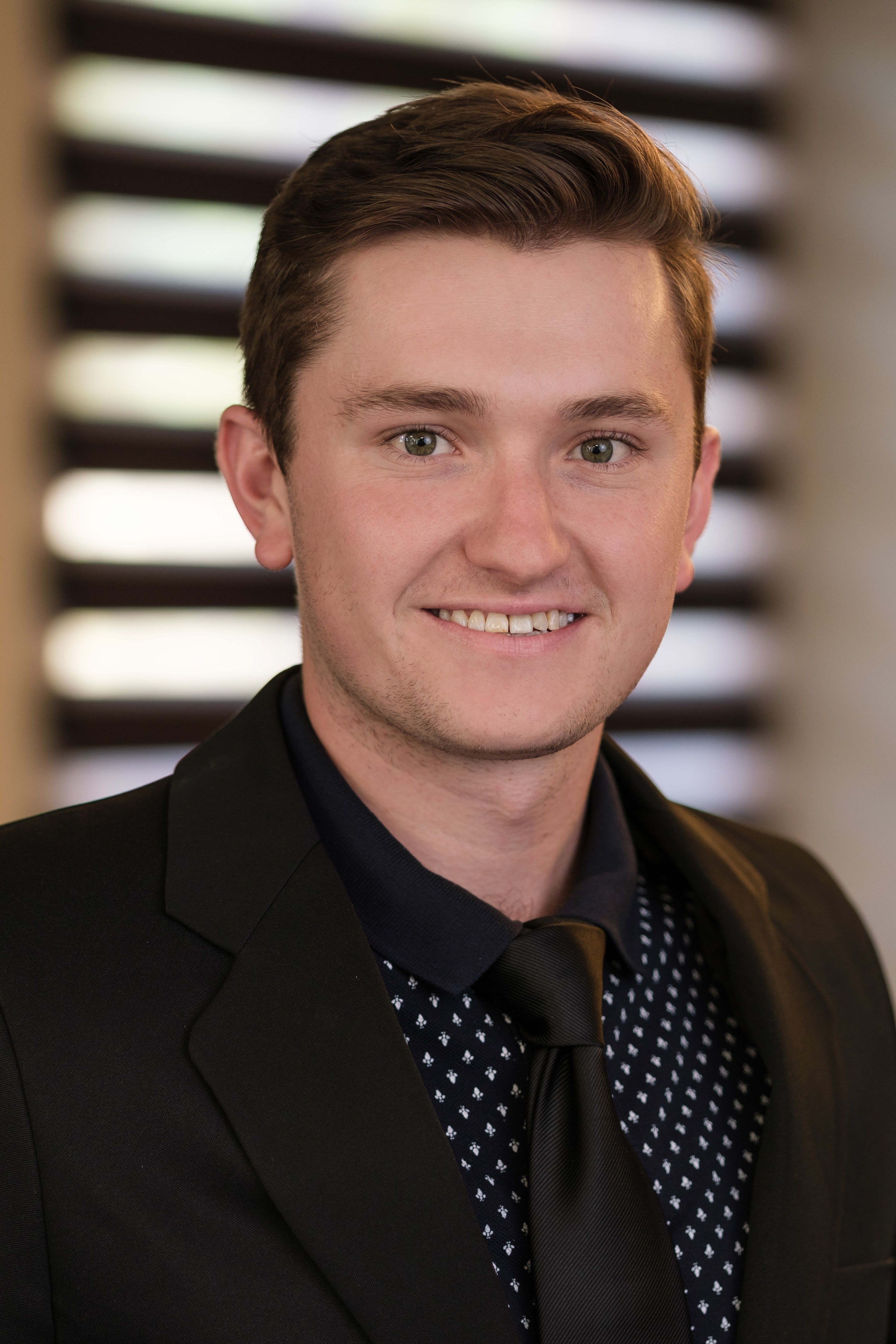 Seth has only recently joined Oak tree Intermediaries, he has obtained his Bcom Degree in Finance and Accounting and is currently completing his Post Graduate Diploma in Financial management at the University of Johannesburg. 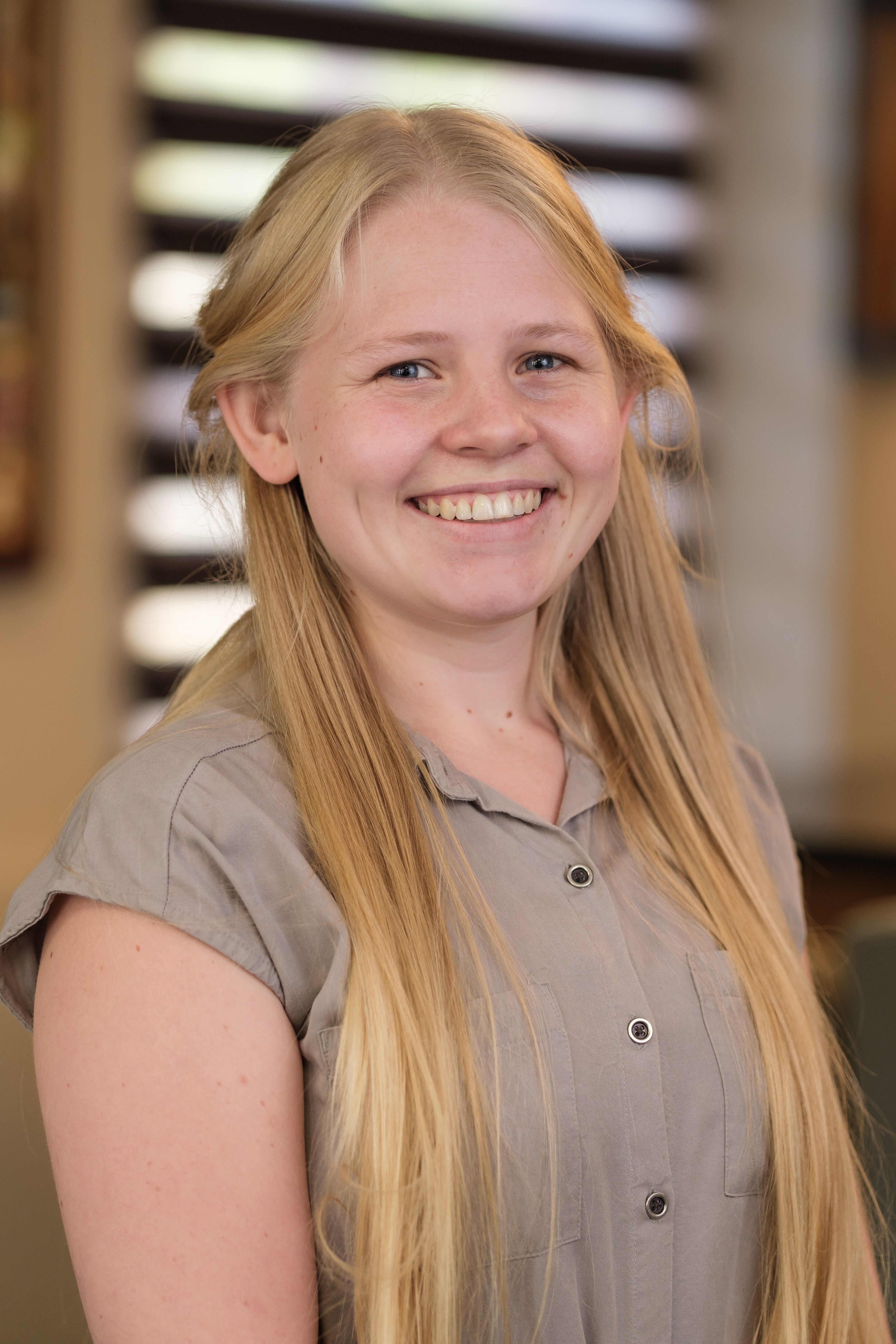 Jenna completed her BSc Actuarial and Financial Mathematics with a distinction through the University of Pretoria in January 2021, and will begin to write the remainder of her board exams through the Actuarial Society of South Africa later this year in order to qualify as a Fellow in the near future.